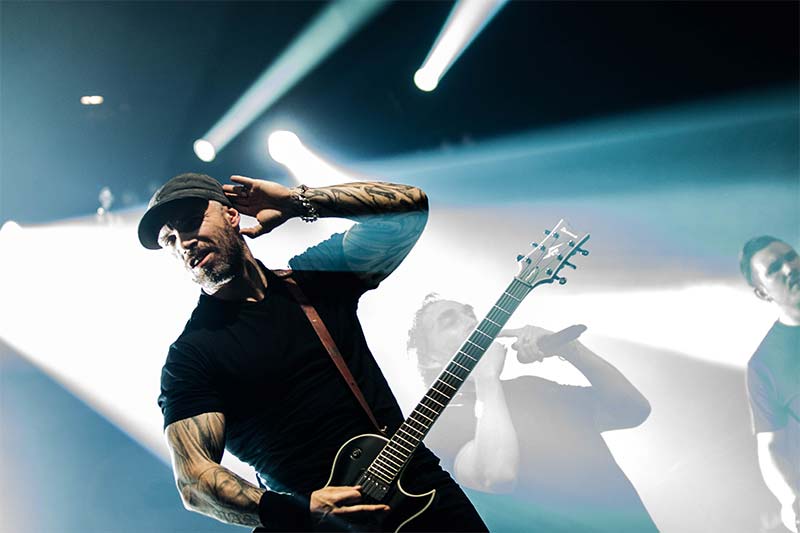 You must have been at a concert couple of times to have fun with family and friends, and you must have noticed the musician performing wearing an earpiece. This got you wondering, what do singers hear in their earpiece? You have tried engaging people in conversations to find out why, but you are yet to come up with anything reasonable. Trust me, you are not the only one in this spot, as there are so many people searching for the same answer as you.

Wear the singers listening to something else? Is the song they are singing an altered version of what they are listening to? Many more thoughts and questions might be rolling in your head while you try to fathom why a musician will wear an earpiece while performing. It also looks very sleek when the musician touches his ears, and you will also attest to the fact that wearing this earpiece inside their ears while performing makes them look cool.

Firstly, the are actually called in ear monitors. What they function as is providing the person singing with sounds coming directly from the source, creating the avenue to have a customized stage mix, and also offering protection from extremely loud sounds while performing. This is the function of the earpiece of in ear monitors a musician wears while performing on stage, or in a concert.

Another function of this earpiece is it makes it possible the singer to hear things which is impossible for the audience to hear. What the audience can’t hear could be a backing track or a metronome, and you can see that wearing these in ear monitors or earpiece provides the singer with loads of benefits. While performing, the singer is positioned to face the audience, and this means he ends up backing the stage.

The sounds that tend to bounce off walls inside the venue is what the singer is constantly listening to, and you should be able to tell how difficult it is to listen to these sounds and still sing at the same time. This is why a singer or musician needs an in ear monitor while performing as it enables them to bring out their best performance. There are other additional benefits that comes with wearing an in ear monitor while performing in front of an audience.

You would be wondering why the musician needs to listen to what he is putting out to the audience. This is a very smart question to ask, but what the audience doesn’t understand is the stage where a singer is performing on is very noisy. What the crowd doesn’t know is it is very complicated for anyone to hear clearly while standing on the stage and performing, because of the noise coming out from several instruments at the same time.

Interesting Post – How Many Strings Does A Bass Guitar Have

What Do Singers Hear In Their Earpiece 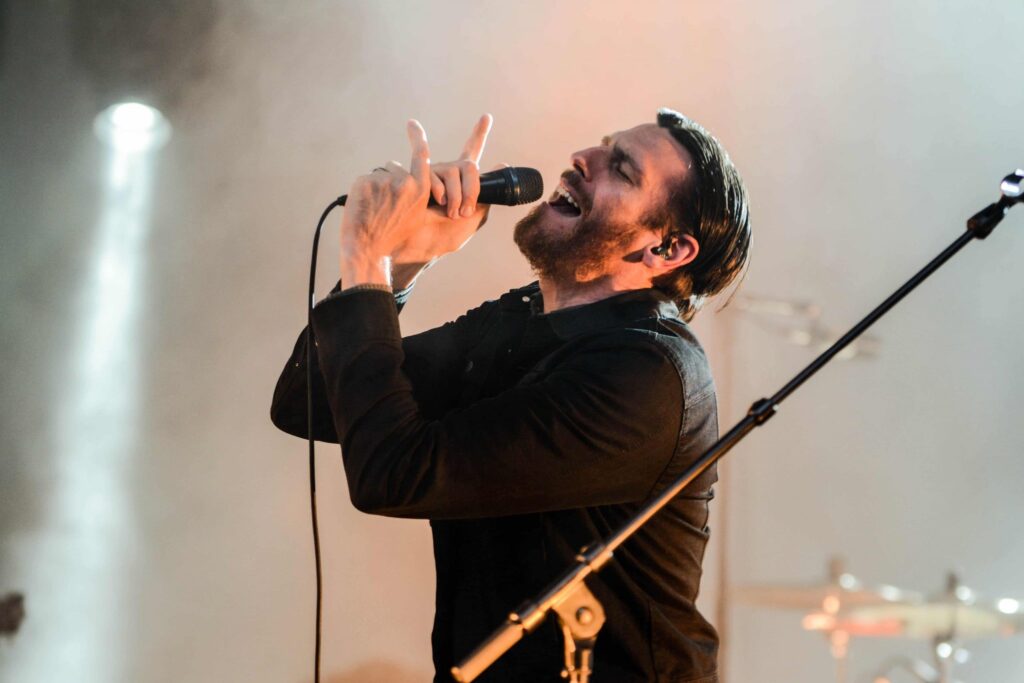 Benefits Of In Ear Monitors

For a singer to navigate through a song effectively, they need to work with an element for making such arrangement. For example, hearing the kick drum clearly all the time helps them stay in line, and it is okay for every singer to want his voice ahead of all other sounds he is getting while singing. Customizing mix is what an in ear monitor will do for you, so an in ear monitor will allow everyone to produce sounds while mixing it to suit a particular need.

It is a known fact that professional singers tend to spend most of their time in very loud environments, and they are placing themselves at risk of hearing loss of ear damage if they do not protect their ears from the loud sounds produced in extremely loud environments. This is where an in ear monitor comes in, but you might be thinking an in ear monitor and ear plugs serve the same purpose.

For example, standing directly in front of the drum kit means you might not be able to hear the drum sounds clearly. This means you cannot move about freely on stage, so an in ear monitor ensures you keep hearing a constant mix no matter what venue you are performing.

Check This Out – How Many Strings Does A Guitar Have

One of the common things that happens when singing is starting a song at a very wrong tempo or tone. This might end up working for some songs, but it might also get you labeled as a bad professional if it doesn’t work for you. As a professional, you do not have to do a 50 50 action when performing in front of an audience no matter how small the audience is.

This is where the use of metronome comes in, and metronome makes use of a loud audio click which helps the singer stay in tune when he listens to the sound. This sound gets delivered directly to the singers in ear monitor, and not making use of a metronome to stay in tune means backing tracks will end up not being in line with the actual performance.

This is all you need to know about in ear monitors, and we are hopeful that you found every piece of information in this post useful. You can now see that in ear monitors musicians wear while singing are not for fashion no matter how fashionable they look, and you can go ahead and tell us your thoughts in our comment section.