After Cher released a song back in 1998 titled “Believe,” it was the first time any artist would have used the autotune effect on a song.

Some people make use of autotune to be the point where it is very noticeable, while others make use of it slowly, so it isn’t noticeable. So what is autotune in singing? How does autotune work? These are some of the questions we will be answering in this post today.

Some people think that autotune is gently destroying the originality of singing with a raw and normal voice. But, at the same time, others think that using autotune is just a way of making songs have better quality and pleasant sound.

There are two sides to these questions, and it is either you are for autotune, or you are not for it. So, what side are you on?

What Is Autotune In Singing? 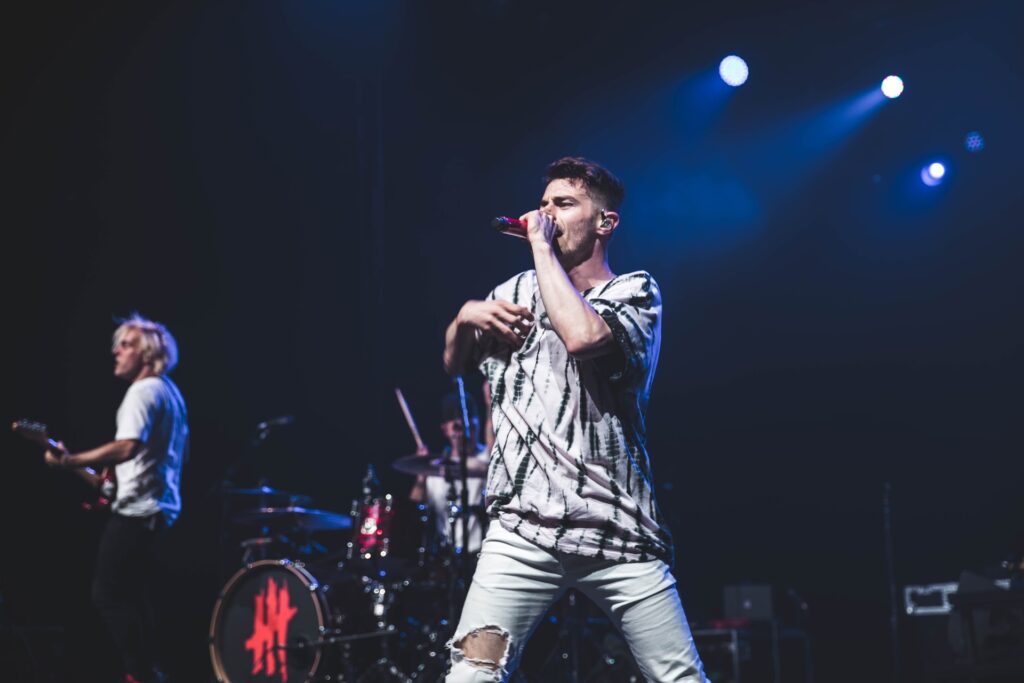 Before discussing other things about autotune, let us explain what the use of autotune in singing means.

Simply put, autotune is an app or software that you can use in correcting a song’s pitch, and some engineers make use of autotune during a live show. Why is this so? This is because autotune helps in maintaining vocals in key and clear.

Autotune is an obvious effect that you can notice when used in music, and this is because it is used in forming a computerized vocal sound to make the music sound very pleasant.

We want to put out right now that the use of vocoder and autotune are not the same, and vocoder is another effect used in creating robotic sounds. However, ever since the ’90s, so many people have ended up using autotune in their songs.

Some of these artists include Snoop Dogg, Lil Wayne, Kanye West, and T-pain used autotune to the point where he was criticized by his fellow musician Jay-Z.

Pop artists have used autotune like Keisha and Britney Spears, and You can use autotune in replacing missed notes. The good thing about autotune is it takes away the stress of cleaning up tracks, so your songs can come out flawless.

When autotune comes out great, it is used by a very good artist who knows how to make good music, but this artist sometimes ends up having a few problems here and there.

The truth about autotune is it can save during a live performance, and trust every audience and crowd to be thrilled by the perfect use of autotune in any song.

The truth is that autotuning is used to shape something that has already been recorded, and autotune uses something called the phase decoder. An autotune has three main parts, and these parts include;

In terms of Musical Key, this is the key that tells you what you need to separate, so make sure you have set the key you want to separate before going ahead to autotune a song.

Input Type makes use of an autotune plugin that provides you with various vocal options like tenor, alto, and soprano.

It also provides various options for several instruments like keys, guitars, and bass. All of your autotune recordings will have natural and accurate sound quality with the input type.

Related Posts – How To Keep Earphones In Good Condition

How Does Autotune Work? 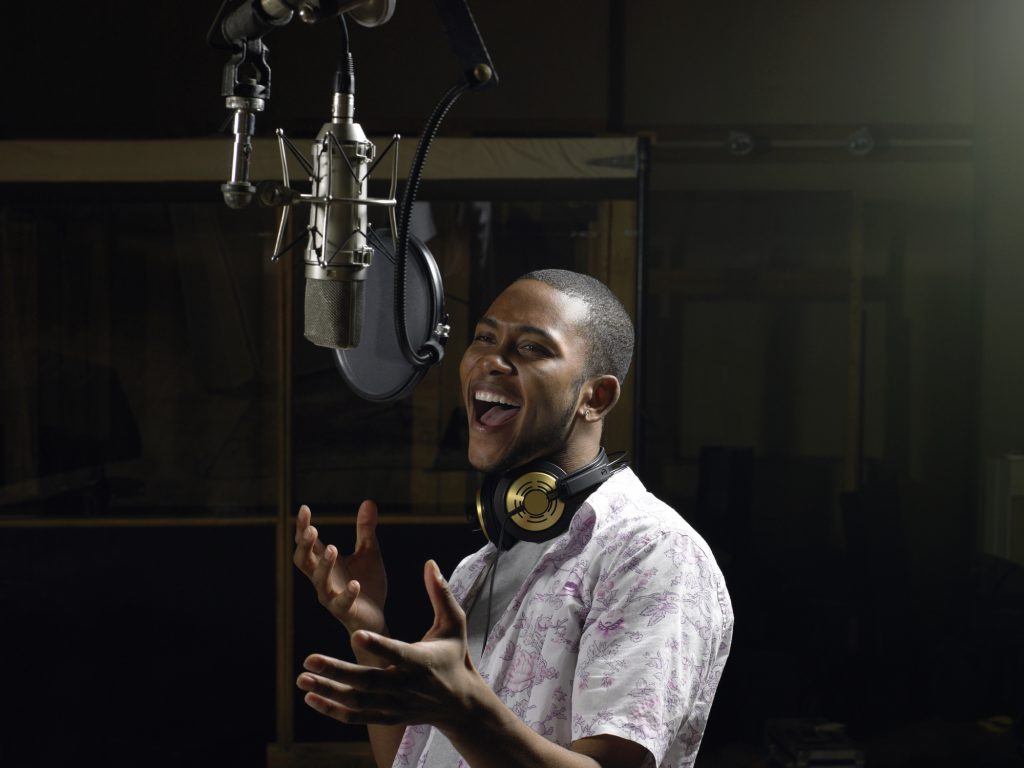 Autotune uses a note, scale, or reference point, and it is going to correct anything outside of these three.

An artist can use autotune properly is after recording an emotional performance on a song while having slight problems with pitch. It means the track that has been recorded is outstanding, so there won’t be any need to re-record the song.

You will be surprised at the number of songs that autotune has been used on already, and you can make use of autotune instead of making takes after takes, corrections after corrections on a song.

In a short statement, autotune is the best for making corrections in pitches, and this is the same way audio software works when playing an instrument.

It means you do not have to record the instruments again if you end up missing one or two notes, and the use of autotune has put an end to the past days of recording full tracks till they come out being perfect.

It means you no longer have to make recordings into midnight as corrections can be made using autotune.

It brings us to the question, is using autotune a good or bad thing? Looking at the con side, you can tell that autotune has limited the beauty of listening to your favorite artist sing with their voice.

Some people once said that the use of autotune by Black Eyed Peas made them sound very robotic, but can you tell if autotune is good or bad when it is less noticeable.

This is because autotune makes them sound so perfect, but artists who have used autotune in their music once admitted to needing help with their vocals.

There are three reasons why a person will consider using autotune, and these reasons are listed below;

Amplifying sounds makes them sound better, and using the right equipment means you will obtain the perfect result. Judiciously, there is nothing wrong with using autotune in music, and the fact that it saves a lot of money and time makes it a perfect option.

However, you should not rely so much on the use of autotune, or you will end up sounding ridiculous.No matter what anybody thinks about autotune, it is here to stay.

Is autotune an effect? Should it be considered a useful tool? The use of autotune has ended up being a core part of the music industry, and maybe artists and sound engineers will start denying if they make use of autotune or not because of the backlash they keep getting.